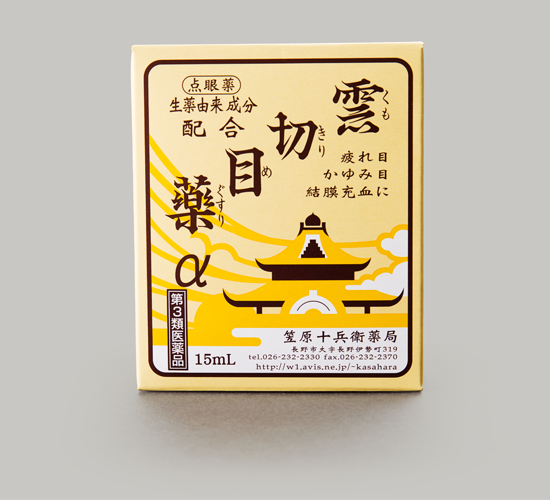 My family followed from generation to generation all the time as “Eye Drops Store” for several hundred years since 1543.

In ancestor, Jubei Kasahara produced “Zenko-ji Kumokiri-Megusuri” in ancient times of Tenbun-Era (1543). It was the thing that Eye-Drops paste of the form of ointment was put in a shellfish and was used as it is or dissolved it in water to use it. We received many good reviews from customers “Stinging but it works well” , and also it has been valued highly and used for other purpose expect as Eye-Drops when there was not enough medicine.

After many years, call had been growing louder for the revival of “Kumokiri-Megusuri” from all of the places. After selling it in form of the current Eye-Drops, it was pleased by many people.

Berberine of the Phellodendron Bark inside which is a chief ingredient of “Kumokiri-Hyakusogan” and Glycyrrhizin of the Licorice inside are combined with this Eye-Drops and show an effect to an eyestrain, itchy eye, hyperemia and bleariness. 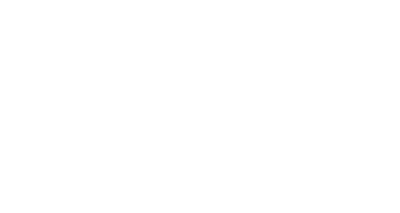 Eyestrain, conjunctival hyperemia, the eye disease prevention (after swimming, the time when dust and sweat got into eyes, and more…), ophthalmitis by ultraviolet rays or other rays (snow blindness etc…), blepharitis (sores of eyelid), discomfort when attaching a hard lends, itchy eye, bleariness (when there is many eye mucus etc...), hay fever measures

Kumokiri-Mugusiru is eye drops of the yellow clarity including the next ingredient in 100mL.